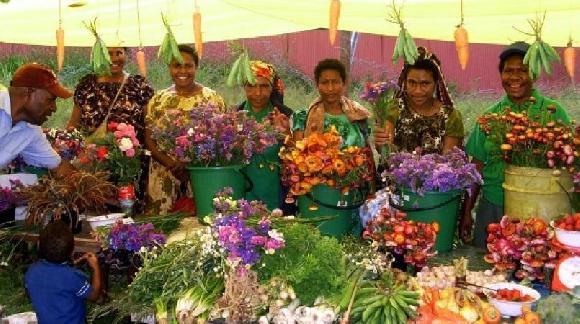 Peasant farmers are prime victims of climate change. Increasing variability in rainfall and temperatures disrupts planting and what the peasant movement calls “false solutions”, like agrofuels and REDD, lead to further land grabbing and dispossession, doubly victimizing the peasantry. The transnational peasant movement La Via Campesina (LVC) responds that peasants also hold the promise of a true solution that could substantially scale back greenhouse gas emissions: relocalizing the global system by building food sovereignty, based on anti-capitalist struggle, the roll-back of free trade agreements, true agrarian reform, and peasant agroecology. Beyond its well known engagement in political struggles, LVC is now significantly dedicated to building peasant schools and territorial processes to scale up agroecology practiced by small scale producers of food, as part of advancing from “discourse” to real transformation of material reality.

Peter Rosset is a professor and researcher at the ECOSUR Advanced Studies Institute for Interdisciplinary Research and Graduate Studies in Chiapas, Mexico (www.ecosur.mx). He is part of the Academic Group on Agroecology in the Department of Agriculture, Society and Environment. He has also been part of the technical support team of La Via Campesina, and is a co-coordinator of the Land Research Action Network. His most recent book, co-authored with Miguel Altieri, is “Agroecology: Science and Politics” (2017, ICAS).